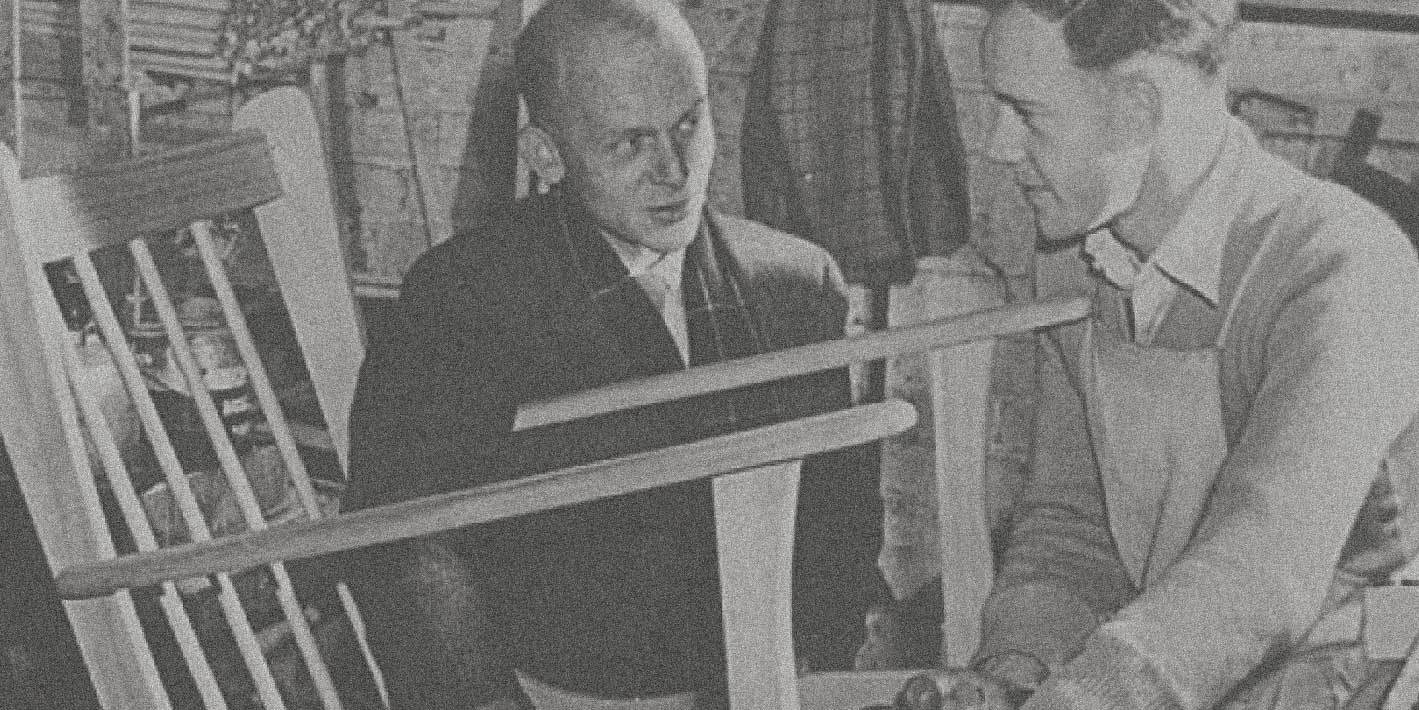 Born from the inspiration of the sixties hit song “Puppet on a string”, renowned designer Fred Lowen decided to be the master of his own destiny and in the late 1960’s opened his own manufacturing company “Twen” with his brother, Howard Lindsey.

In 1970, the business was renamed Tessa after the daughter of a close friend. Since then Tessa has continued to be a leader in design and quality manufacture in Australia. As a Winner of the Dunhill design award in 1970 for the classic T1 model, Fred Lowen Design and Tessa were fast becoming a household name in Australia and during that time Tessa Furniture was also sold in many countries across Europe.

His innovative and stunning T4 hammock design wowed them at the Cologne fair in 1971 and was still being made until June 2019 at the Tessa Melbourne factory to the same exacting standards.

The classic T8 style frame has also stood the test of time. It was made by us in Melbourne in Teak, Victorian Ash or Tasmanian Blackwood veneers for many years up until June 2019. Many different cushion styles were developed over the years for this timeless frame that Fred developed in 1974. 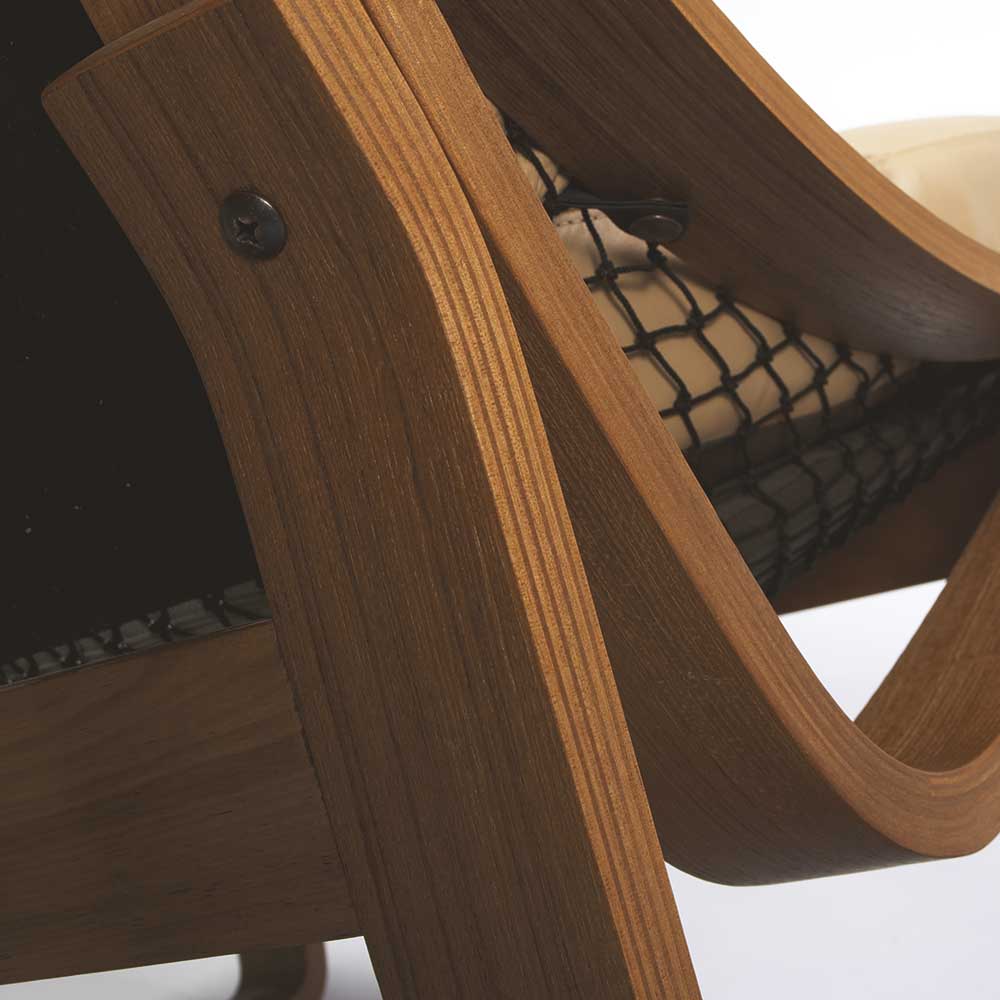 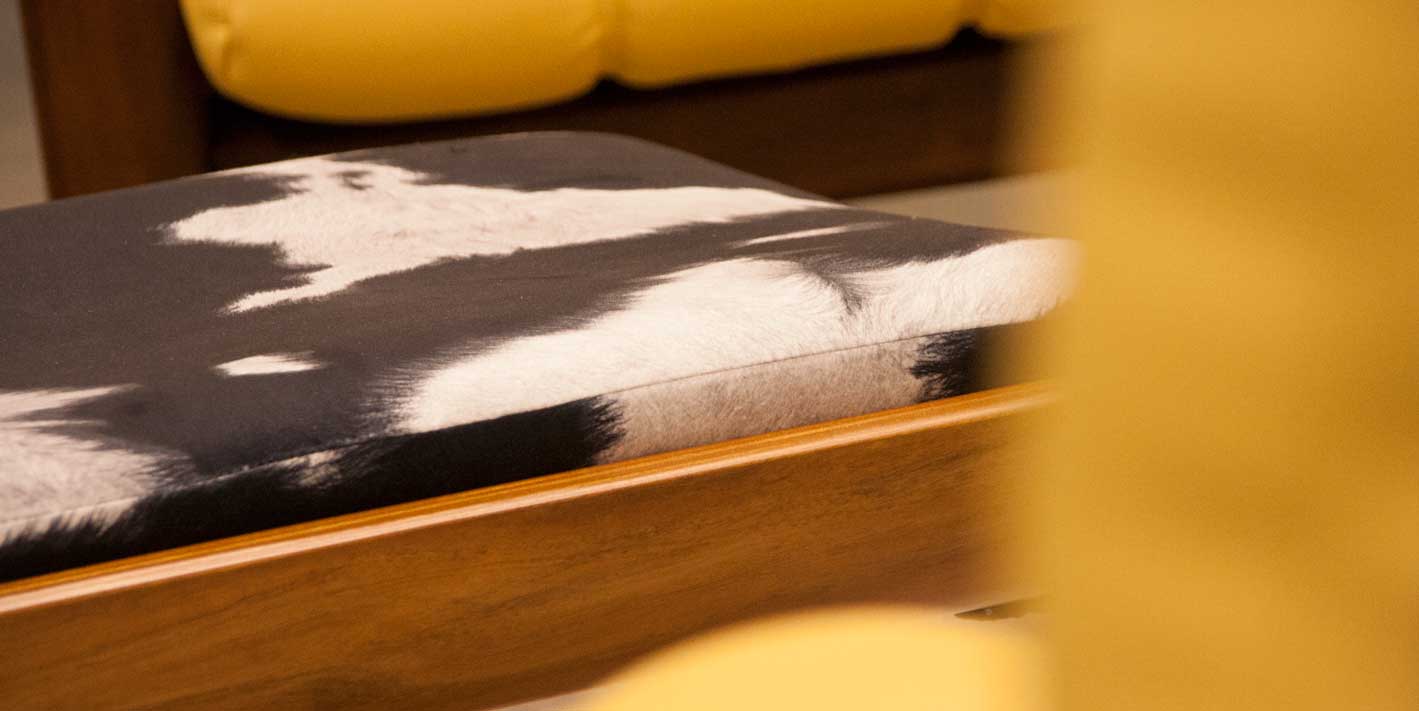 From 1971 to June 2019 Tessa had a commitment to quality in design and manufacture of fine furniture. The use of local hardwoods and veneers combined with rich and beautiful leathers and fabrics meant that you will cherish your classic piece of Tessa furniture for many years to come.

Construction of our Lounge & Dining frames is warranted for ten years under normal domestic use and care. Tessa upholstery cover materials are warranted for two years against wear but not against soiling, fading, wrinkling, creasing or improper cleaning. This warranty does not apply to damage resulting from negligence, misuse or accidents. Fabrics and leathers other than Tessa Fabrics and Leathers are expressly excluded from this warranty. Please email justinb@tessafurniture.com if you have any warranty concerns.

Get social with Tessa and see what inspires us. Pin and share the Tessa that inspires you.
Join our mailing list and keep up to date on special offers and our Annual Factory Sale. 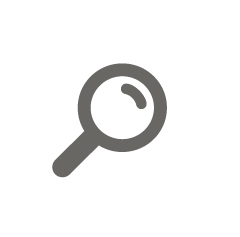